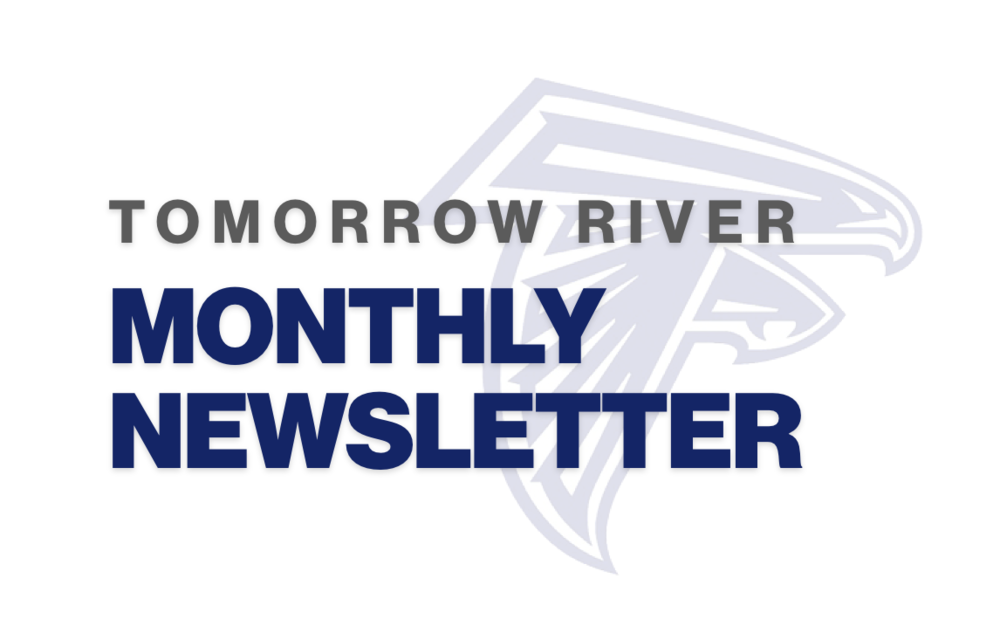 The Tomorrow River School Board voted unanimously at the December 20, 2021 School Board
meeting to place a capital improvement referendum on the April 5, 2022 ballot. A capital
referendum allows a school district to issue debt to pay for major building projects, such as
building renovations. Much like a home mortgage, a capital referendum is typically financed
over an extended period, often up to 20 years.

The last capital referendum in the Tomorrow River School District was held on November 6, 2012 for 8.5 million dollars to construct and furnish additional classrooms, a production kitchen/cafeteria, and renovate the middle school locker room. This referendum also included site improvements to include a fire lane/bus loop, fix drainage issues and to acquire adjoining properties.

The Board decision to go to a referendum on April 5, 2022 was due to the strong support from the School Perceptions survey results. This survey was conducted in October, 2021 and supported the capital improvement referendum for the following projects.

Question two will be asking district residents for $4.4 million for the following: update libraries,
renovate Family and Consumer Sciences, and update the middle school to include collaboration space, classrooms and restrooms.

If the referendum passes on April 5, 2022, design work, committee work, preparing bidding
documents, and site work will begin in May of 2022. Construction would begin in April of 2023
with an expected completion date of 2025.

Please stay tuned as the school district will conduct numerous informational meetings and will
mail important information to district residents.