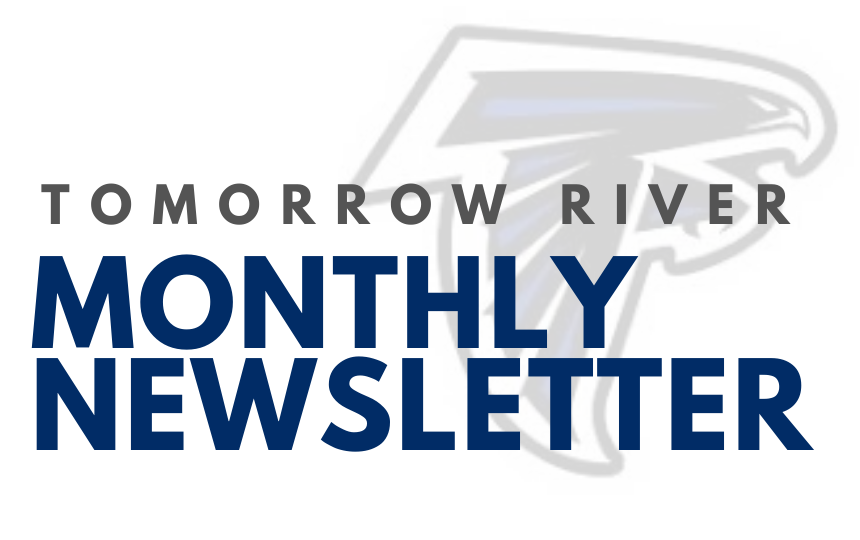 The revenue limit is the amount of funding which the school district receives from primarily two sources, general state aid and local taxes. In the fall of 1993, the Wisconsin legislature placed a limit on what school districts could spend from year to year. Given that some districts were financially conservative, the revenue impacted districts differently. Districts such as Tomorrow River were, in effect, penalized by the funding formula for being more fiscally responsible than those districts spending at a higher level at the time. The intent was to allow districts to increase their budgets by the cost of living so that the dual purpose of controlling costs and funding current programming might be realized. However, it did not work out the way it was planned, as in some years funding had been frozen, in other years there have been reductions, and in many years the allowable increase did not reflect the costs of living increases.

Such unpredictable and insufficient funding has forced school districts to choose between going to the public and asking for the right to exceed the revenue limit or making cuts. In the case of our district, we have done both. Twenty years ago, the district had a referendum to exceed revenue caps by $350,000 to maintain programming for our students. This referendum cycle has been repeated every five years. The community has been very supportive in approving these operational referendums.

Without an approved referendum, the district would experience deficit spending and this number would increase year after year. With a successful referendum and being fiscally responsible, we will be able to continue and support current programming.

The past four referendums to exceed revenue caps have been 5-year referendums. To better forecast the future needs of the district, to be more fiscally responsible and because of the uncertainty and implications of COVID-19, we have decided to ask our residents for a three year operational referendum.  The referendum question is asking for approval to exceed the revenue caps by $400,000 in each of the following school years: 2021-22, 2022-23 and 2023-24. The current $350,000 referendum debt will expire on June 30, 2021. The increased $50,000 for each of the three years from the last referendum will allow the district to make much needed curriculum and technology improvements.

The mill rate (tax) amount of the right to exceed the revenue limit by $400,000 per year for three years will be approximately $84 on a $100,000 home (84 cents per $1000).  Even though this referendum is $50,000 more per year than the previous referendum, with the increased property values and the district recently refinancing some long term debt, this helped to reduce the mill rate. The previous referendum passed in 2015 for $350,000 had a mill rate of 90 cents per $1000. The impact of a failed referendum would be significant and would dramatically impact programming for our students. Please remember to vote on November 3, 2020.